Ever since Sushant Singh Rajput tragically passed away, he is being remembered through his films, his time spent with his friends and family. The actor's Patna home, where his family resides, is being visited by several dignitaries and celebrities in order to pay tribute. 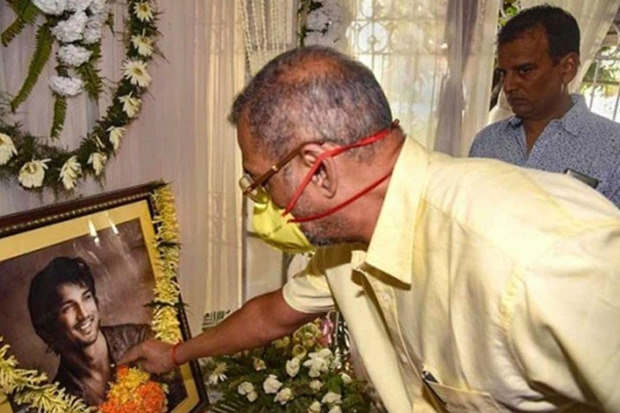 Veteran actor Nana Patekar, who was in Bihar, paid a visit to Sushant's house. He laid flowers near his photo frame and was seen having a conversation with his father, Krishna Kumar Singh. 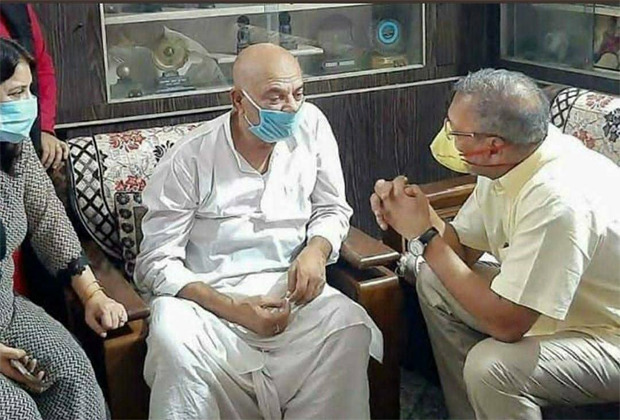 Sushant's father recently held a prayer meet where Bhojpuri actors Manoj Tiwari and Akshara Singh paid a visit to his house to meet his family. 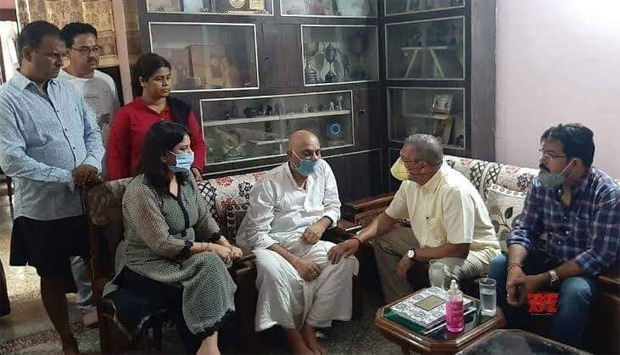 In his death case, more than 27 people's statements have been recorded. Sushant Singh Rajput died on June 14 by suicide. The actor's last rites were performed on June 15 at Pawan Hans Crematorium. His ashes were immersed on June 18 in Ganga.

Actor #NanaPatekar visited #SushantSinghRajput's home in Patna to offer his condolences to the family ???? (courtesy @bihar_se_hai)