Two years back, on November 18, Manushi Chhillar conquered the world as she was crowned Miss World after wowing everyone with her ethereal beauty and razor-sharp intelligence. Today, as coincidence would have it, Manushi gave her first shot for her big Bollywood debut Prithviraj, in which she is paired opposite actor Akshay Kumar. 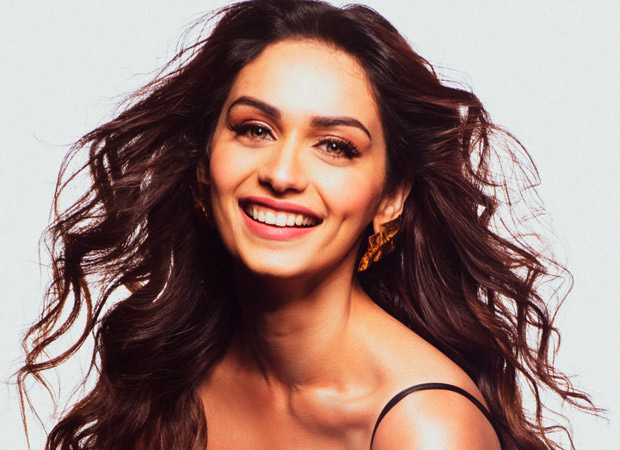 Elaborating on how she was feeling after she gave her first shot for the biggest historical film releasing in Diwali 2020, Manushi adds, “Giving the first shot for my debut film was simply surreal. I feel a lot of gratitude today. I know I have a lot of hard work to do to prove myself as an actor and I’m prepared to do just that. I wish the universe showers the film and me with tons of good luck.”