Kriti Kharbanda is still basking in the success of Housefull 4. The film, starring her alongside Akshay Kumar, Riteish Deshmukh and Bobby Deol among others, was widely loved by the audience and also raked in good money. Meanwhile, Kriti was also cast in Rumi Jaffery's Chehre, which stars Amitabh Bachchan and Emraan Hashmi in lead roles. 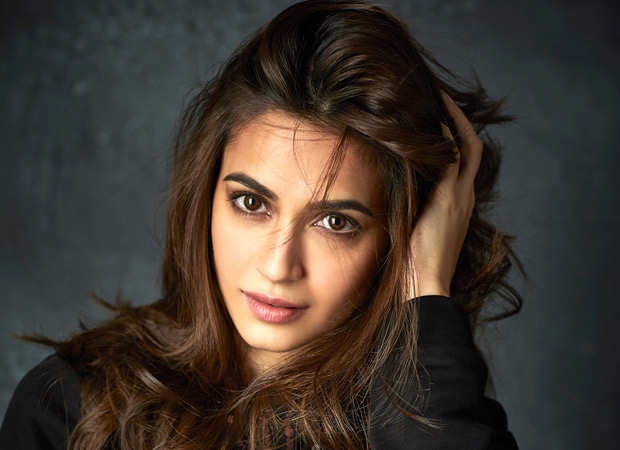 However, if the latest buzz is anything to go by, then she isn't a part of the project anymore. Although she began shooting, a fallout between her and the makers of Chehre reportedly took place after she threw a couple of tantrums. Apparently, there was also considerable mismanagement regarding dates and times from her team's end. Although the makers tried to accommodate to Kriti's demands, it didn't work out finally and both parties decided not to work together.

Meanwhile, Kriti had finished the first schedule and was set to begin a fresh one. But given the present situation, the makers will now have to look out for a new face and Kriti's parts will need to be re-shot. We reached out to Kriti's team to know more about the same, but are yet to hear back from them.

Chehre, a mystery thriller, is scheduled to release on 21st February, 2020.

Meanwhile, Kriti Kharbanda is promoting her next flick Pagalpanti which is releasing on November 22, 2019.