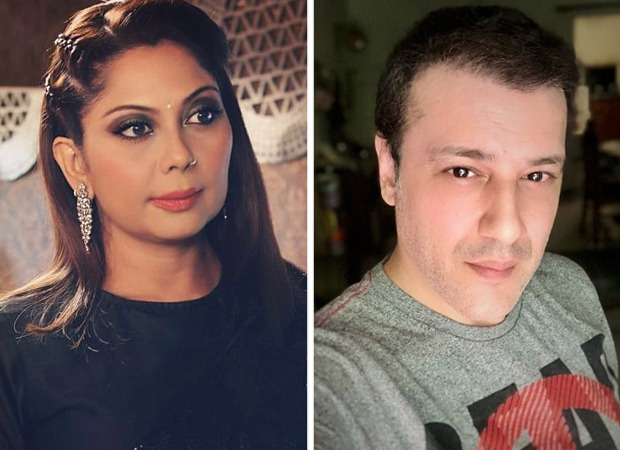 When enquired about the same, Maninee confirmed their separation and said that revealing the reason behind it is too personal. She respects the sanctity of their relationship and believes that even though they tried their best, the outcome isn’t in their hands. The actress further said that people had speculated they won’t be together for more than 3 weeks and they went on to prove them wrong with their 16 years old relationship.

Since Maninee believes in the aesthetic way of life, she thinks it was a karmic debt that the couple paid.