Rani Chatterjee who was a part of Khatron Ke Khiladi also happens to be a famous Bhojpuri actress. She recently took to her social media to announce that she is being harassed by a 60-year-old man called Dhananjay Singh who has been passing vile comments about her appearance for the last 6-7 years. Rani Chatterjee went ahead to seek help from Mumbai police and as per the reports, she has now lodged an FIR against him. 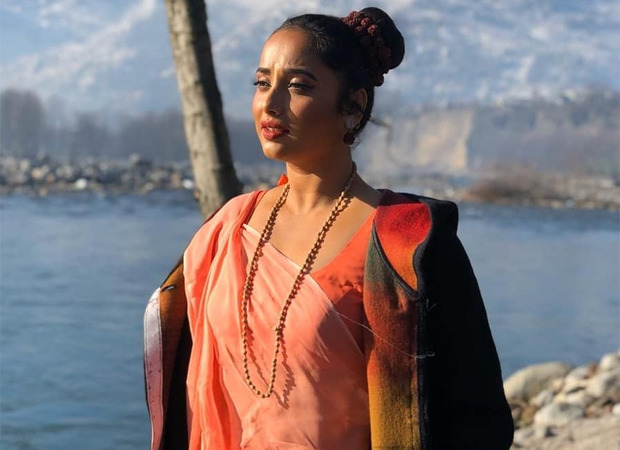 Rani spoke to a leading daily and said that they were called to the police station for questioning and the man denied all accusations. Rani is sure that he is targeting her and he claims to be a journalist of a reputed magazine. Rani further said that even if those comments aren’t about her, those type of comments should not be made for any other female. She called that he had once posted a picture of Alia Bhatt in a bikini and captioned it as beautiful. However, he found one of Rani’s saree-clad pictures vulgar. When Dhananjay Singh refused to acknowledge his mistakes, the police asked her to file an FIR and she did.

Rani, in her Facebook post, had threatened to end her life and asked Dhananjay Singh to be held responsible since she was suffering from depression because of his comments.

Also Read: Rani Chatterjee speaks about being harassed by a man on social media, seeks help from Mumbai Police