Anil Kapoor will next be seen playing the role of a police officer in Mohit Suri's directorial Malang. The actor's character has shades of grey to it and was evident in the trailer of the film that was released a few weeks ago. 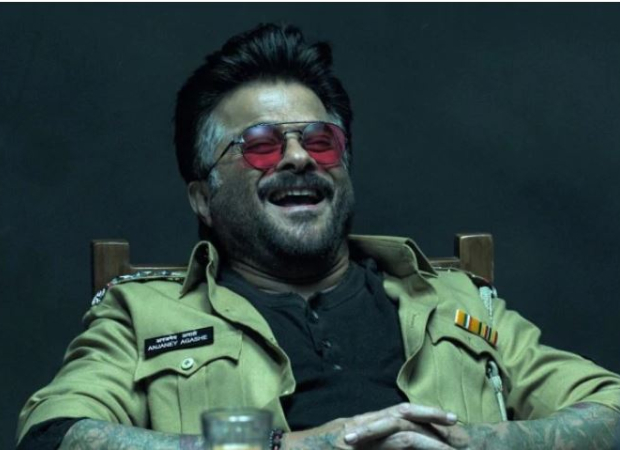 In an interview with a daily, the actor spoke about his look in the film. He said that his character in the film is that of an eccentric cop who's driven to achieve his mission. He said that getting his look right in the film was a challenging affair. In order to do justice to the character, Anil Kapoor had to shed a few kilos. He also experimented with his hair and got a temporary tattoo. He further said that this is a role that will stay with him for a long time.

In the film, Anil Kapoor will be seen alongside actor Aditya Roy Kapur, Disha Patani and Kunal Kemmu.  At the trailer launch event, Anil Kapoor had revealed that he initially wanted to play the character now portrayed by Kunal Kemmu. “I first heard the script, I wanted to do Kunal’s role. He has done a brilliant job with the role now but I wanted to do that one. Mohit, Luv (Ranjan, producer) and all of them wanted me to do this character of Agashe,” he said.

Malang is scheduled to be released on February 7, 2020.

Also Read: Anil Kapoor planks for a better India, giving the younger lot a run for their money!