After actor Mohnish Bahl's exit from the TV show Sanjivani, the show is all set to take a three-year leap to introduce new faces. While the principal cast remains the same, the lead actor Surbhi Chandna will find a new love interest in Gaurav Chopra. 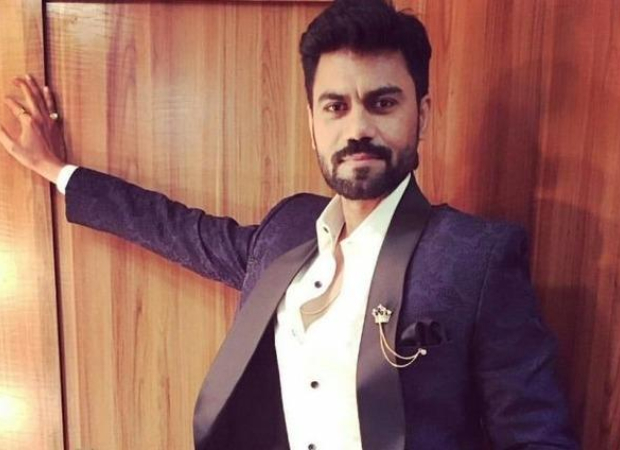 At the beginning of the show, Surbhi Chandna who plays Dr Ishaani was paired opposite Namit Khanna who plays Dr Siddhant Gupta. But his character is eventually seen severing ties with her.

Producer Sidharth P Malhotra while talking to a newspaper said that that they needed a nuanced actor who could be a perfect partner for Dr Ishaani. He said that Gaurav Chopra will play a key role in Ishaani's life as she battles her emotions and learns to grow out of her pain.

Chopra while talking about his character said that he plays a rich well-educated investor who is the new owner of the Sanjivani hospital. His character values relationships over materialism and has a unique way of getting things done. He respects women, marginalized, doctors and is obsessed with the well being of the patients.