Dibakar Banerjee’s Sandeep Aur Pinky Faraar is a taut thriller and we have learnt that YRF has a very targeted marketing and distribution campaign for the same. The film of this genre and grain definitely needs a clean run at the box-office and with two films – Sonchiriya and Luka Chuppi - already coming on March 1, the makers are looking at an alternate release date for the same. The film stars Arjun Kapoor and Parineeti Chopra. 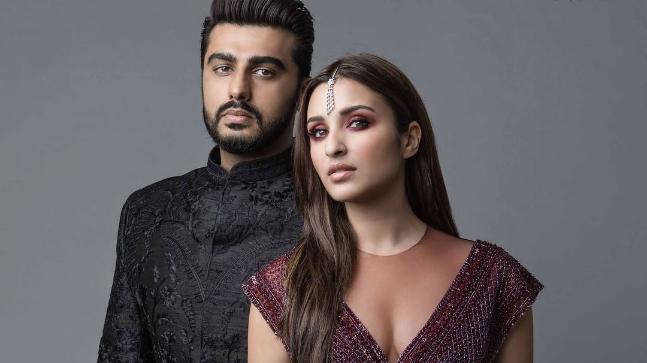 “It is a fully multiplex film and it is a thriller. It definitely needs a clean release period. Now, two films are releasing on March 1 and both are urban, multiplex films targeting similar theatre-going audience set. It doesn’t make sense to have a three-way clash and YRF is thinking about other release dates for the film. A clean and clear run will benefit the film tremendously and YRF has to look at the release schedule closely to arrive at a decision,” reveals an industry informer.

This is the third time that Arjun and Parineeti will share the screen space. The two even debuted in the industry with Ishaqzaade and Namaste England was their last release.