Arjun Kapoor and Malaika Arora have been giving us relationship goals and how! While they have been pretty closed up about their dating scene with each other, they sure have dropped MAJOR hints about their ongoing relationship and even plans for marriage. Their common friend and Koffee host Karan Johar keeps on hinting at their relationship after the duo made it official a few months ago by holding hands at Milan airport on their trip a few months ago. Guess, they still can’t get enough of their Milan trip! Malaika took to Insta to share her candid from this romantic vacay and urged beau Arjun to take her back there. Arjun replied to this post with a cryptic, ‘hmmm’.  He also then took to his account to share a candid of himself too. They have been careful not to post pictures with each other but at the same time have dropped enough hints about their togetherness. We really are curious with their step-by-step approach towards announcing their relationship to the world. 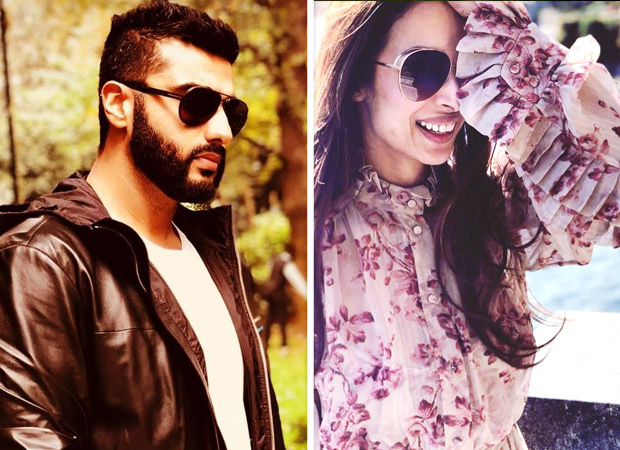 Arjun, on Koffee With Karan, even told Karan Johar that he is in a committed relationship and is contemplating marriage. The very next day KJo asked Malaika about her ‘Koffee’ last night on the sets of India’s Got Talent and she described it as ‘hot and honest’! Check out their current Insta posts below:

U Gotta pose on ur holiday to make sure u got enough instagram ready pictures when ur back !!! ???????????? #milan #letsgoback #throwbackthursday #poserforlife✌️

Arjun Kapoor is currently filming Panipat and has been sporting a new look for the same. He has wrapped up India’s Most Wanted. His last film was Namaste England underperformed at the box office.

Also Read: Watch: Arjun Kapoor pays tribute to the martyrs of the third battle of Panipat