While there was quite a bit of silence on the Me Too campaign front for a while, the matter rekindled when sexual harassment claims were made against Rajkumar Hirani. Considering his reputation as a clean director, the accusations obviously came as a shock to many industry insiders and some of them even came out in support of him. After Sonam Kapoor, Ek Ladki Ko Dekha Toh Aisa Laga actor Rajkummar Rao decided to speak up on the Me Too allegations against Hirani, with whom he worked recently. 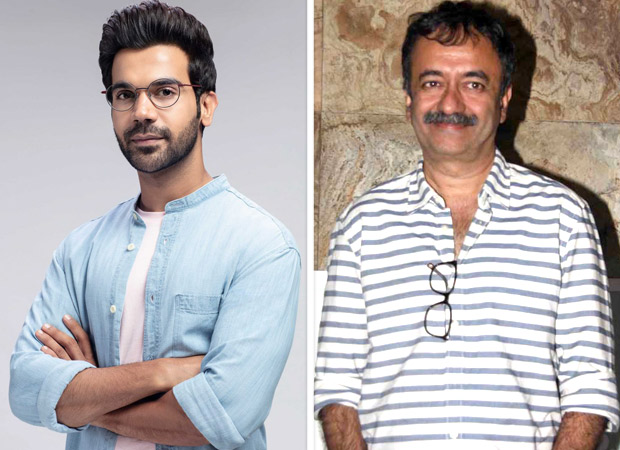 Rajkummar Rao has maintained in a neutral manner that the right investigations needs to be conducted. The actor believes that this fair investigation will resolve the matter as it will give a fair chance to Hirani and the alleged victim to place their points. He also mentioned that he feels bad for the woman who had to undergo this situation and also stated that such matters need to be attended with utmost importance. He also believes that getting the opinions of both the parties will only bring a view of what exactly happened.

For the uninitiated, one of the crew members who worked for the film Sanju with Rajkummar Hirani has accused the director of sexually assaulting her when she was working for the film. She had reportedly asserted in the mail sent to the makers of the film that she couldn’t let go off her job because of her father’s illness, who later passed away. That’s when she decided to take this decision; her claims are reportedly backed by three of her friends.

Coming to what Rajkummar said, the actor while expressing shock over the accusations, also asserted his support to the team of Ek Ladki Ko Dekha Toh Aisa Laga after they decided to revoke the name of Hirani from the producer credits of their film.

Also Read: ME TOO: Sonam Kapoor trolled for SUPPORTING Rajkumar Hirani in the SEXUAL HARASSMENT case