On Monday, filmmaker Mahesh Bhatt and Mukesh Bhatt filed a defamation suit against aspiring actor Luviena Lodh in the Bombay High Court for making “defamatory, slanderous and false allegations” against them. The Bhatt siblings sought Rs. 1 crore in damages and also a restraining order from making any such false claims in the future. 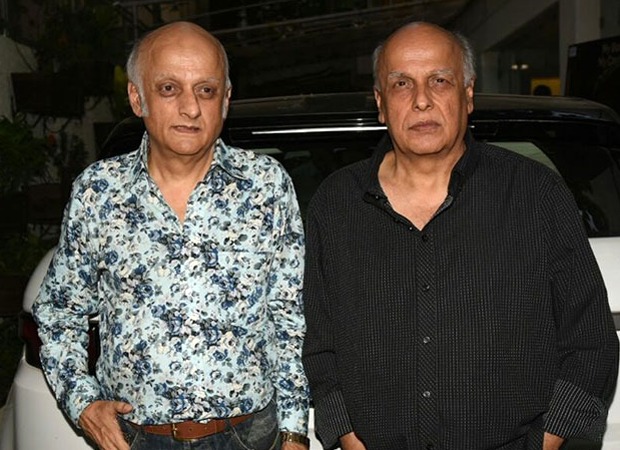 The suit also claimed that Sumit Sabharwal was not directly related to the Bhatts and that he was “the son of the applicants’ sister’s husband’s brother”. The plea was taken up for urgent hearing on Monday, where a single bench of Justice AK Menon asked Lodh to file a reply. The next hearing has been posted for after three weeks. Meanwhile, Lodh's advocate assured that she would not publish or make any such statement against the plaintiffs.

Last week, Luviena took to her social media handle and posted a video where she accused Mahesh Bhatt of ruining people's life and called him the "biggest don of the industry". In the video, she claimed to have been married to Bhatt's nephew Sumit Sabharwal. She accused Sumit of supplying drugs and girls and said that is the reason she filed for a divorce. Lodh claimed that Bhatt was well aware of Sabharwal's business.