An industry stalwart, with over 40 years of experience across the advertising, media & entertainment space, Rafiq Gangjee is known for his vision in marketing and storytelling. Rafiq has been appointed as the CEO at Bombay Fables, a writer’s company that produces films as a boutique production house, which has recently produced Netflix's Serious Men and announced their next with Nawazuddin Siddiqui. 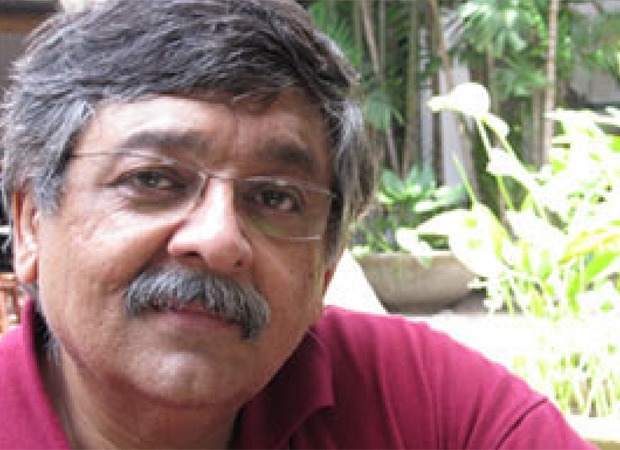 Rafiq Gangjee brings with him a wealth of experience, having worked with Yash Raj Films, where he served as their Vice President, Marketing and Communications for eight years, and has marketed over 30 films, including several YRF blockbusters. He has also worked as VP Marketing & Communications at Balaji Telefilms and Cinestaan Film COMPANY, and at EROS as their CMO. He was till recently, CEO at Sundial Entertainment.

His consultancy firm, Zabardast Communications, which he started in 1989, is where he has devoted a considerable amount of time to scripting, producing, and directing advertising and corporate films for several multinational and local clients. Previous stints of his also include being a lecturer of Genetics at St. Xavier’s College, Mumbai; a Marketing Manager at a shipping company, and later at advertising agencies as an account director on several brands.

Sejal Shah, Partner at Bombay Fables, while commenting on his joining them, says, “We are beyond thrilled and really lucky to have Rafiq on board at Bombay Fables; the new kid on the block. He has promised to bring structure and vision to our crazy ideas, and mad ambitions. Rafiq will have a tough job fulfilling all our creative dreams”.

On this new appointment of his, Rafiq said, “We grew up listening in awe and rapt attention to entertaining fables from our parents and teachers. And now, to be a part of a kick-ass team, and along with them, be able to create and weave awesome fables, is a fairy-tale in itself. The biggest challenge and fun-thing is keeping up with Bhavesh, Sejal & Gaurav’s childlike creative enthusiasm. As they say, “Too much fun will be had by all!”

Rafiq likes to be known as a permanent intern, learning new skill sets at every job he undertakes. He also continues to dream of one day setting up a Film School for the industry.

After Sacred Games, Nawazuddin Siddiqui to…

Ricky's 'ladies' would have to wait longer

Yash Raj Films in IT trouble