On August 15, Zee Studios announced its next production, a social comedy, 14 Phere directed by Devanshu Singh. The film will feature Vikrant Massey and Kriti Kharbanda who will be pairing up for the first time. The film is all set to go on floors on November 10. 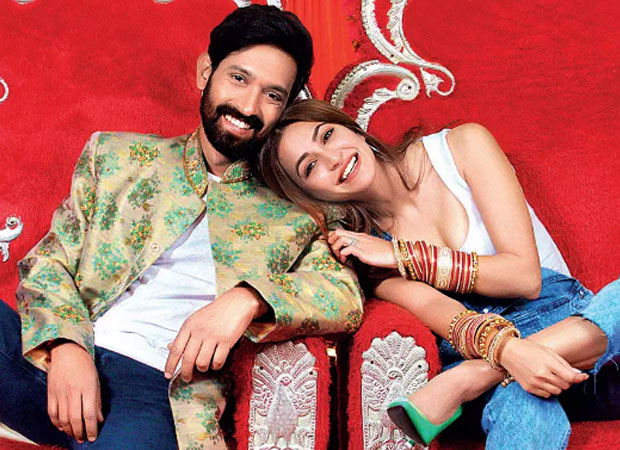 Reportedly, the first schedule will take place in the city in a bungalow in Madh Island and in Kamalistan Studio. The lead pair will be joined by the supporting cast which includes Gauahar Khan, Vinay Pathak, Yamini Das, and Vineet Kumar.

Talking about the film, Shariq Patel, CEO, Zee Studios said, “14 Phere is an important film that beautifully captures the heart and heartland of India—it’s a quirky, contemporary, emotional and relevant film which also highlights how weddings, most often, happen between two families, not just two people. We needed a fresh, new pairing and we couldn’t have been happier to have Vikrant and Kriti on board!”