In the year 2012, filmmaker Madhur Bhandarkar released his film Heroine which gave a glimpse into the working of Bollywood. With Kareena Kapoor Khan in the lead, the film showed the manipulations of PR machinery and how the roles of female actors are chopped on the demands of male actors and others. 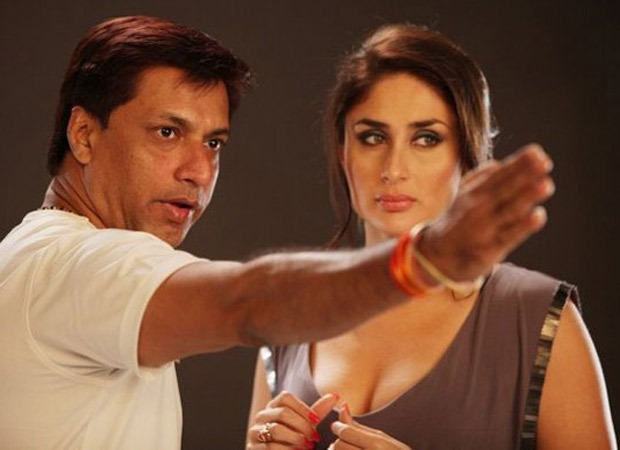 Recently, in an interview with a daily, Madhur Bhandarkar said that after the demise of Sushant Singh Rajput, social media users have been telling him that whatever is shown in the film is true. Bhandarkar said that he has shown what the actors go through and how they fight their own battles.

The filmmaker also revealed that a lot of people from the film fraternity were upset when the movie came out as they said he had taken a lot of things from real life. Madhur went on to say that the same people appreciated him and his work when he made it in other fields and professions. However, Madhur believes in standing true to his craft and said that Heroine is 95 percent true. He also said that he does not belong to any lobby or camp.