According to the reports, a young theatre and television actor Hasan Khan from Pakistan is all set to play Sushant Singh Rajput in a digital series to be produced by Amazon Prime Video. 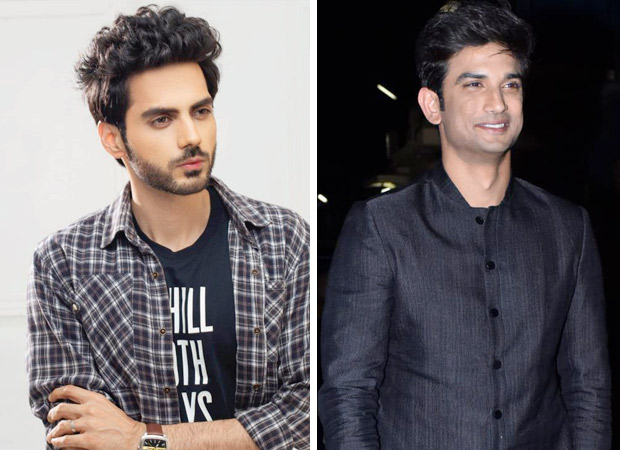 So what happened to the complete embargo on all cultural exchanges with Pakistan? “It (the embargo) is very much in place,” says filmmaker Ashoke Pandit. “All trade and cultural cross-border exchange remain suspended. There is no question of an actor from across the border playing Sushant or anybody.”

Public sentiments about Sushant’s sudden death are running high. Given the tense emotions, it seems pretty much absurd to cast a Pakistani actor as Sushant.

Several questions need to be answered before any film on Sushant is attempted. Has the full story of his life and death emerged for any film to be attempted?  More importantly, has Sushant’s family been taken into confidence before attempting any film or series on his life? Most important of all, with political tensions running high between the two countries is it a good idea to get someone from across the border to play a beloved Indian actor?

Shekhar Suman an avid supporter of the campaign to get justice for Sushant says this idea of a Pakistani actor playing Sushant is unacceptable. "First of all let the tragedy die down and it's going take years for that to happen. Secondly why the hell should a Pakistani play Sushant Singh Rajput, for God's sake?! we will never allow it. SSR will only be played by an Indian if at all everyone's sentiments allow a film to be made on him."

Unofficially someone close to Amazon said, “It’s all in the air right now. No idea why he (Hasan Khan) tweeted about playing Sushant Singh Rajput.”

However, as per the official statement given to Bollywood Hungama, "Amazon Prime Video has not commissioned or licensed any project on the late Sushant Singh Rajput with actor Hasan Khan or for that matter with anyone else”.