The bio-pic Super 30 on ‘mage-mathematician’ Anand Kumar is ready for a July release. And the film’s promotion promises to be as interesting as the film, if not more. Producer Madhu Mantena has convinced Hrithik Roshan and his screen alter-ego Anand Kumar to promote the film together. 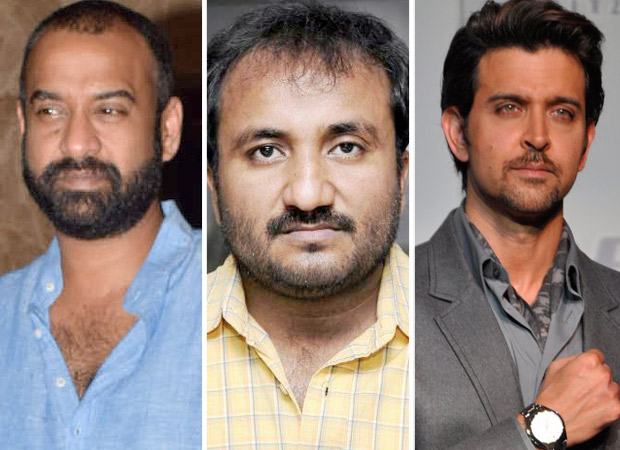 Says a source close to the development, “This is the first time for a bio-pic that that the real and reel character would be promoting a film together. At first Anand was not willing to share the platform with a superstar. It seemed to him that being seen with Hrithik would make him look star-struck. But Mantena convinced Anand that the audience would love them together and would be more excited about seeing the film after they see the real and onscreen avatars of Anand Kumar together.”

When quizzed Anand Kumar said, “Who can say no to Madhu Mantena? He is such a generous and kind-hearted producer. I’m going by his gut feeling in every aspect of Super 30.”