Hrithik Roshan's rugged look for his upcoming next Super 30 has gained immense popularity even before the release of the film, so much so that a restaurant has created a themed wall with his look. A restaurant named Mirch Masala in Kolkata, West Bengal has replicated Hrithik Roshan's Super 30 look in the form of a painting on the wall. Earlier, multiple images from the sets were leaked generating curiosity to witness the actor in a rooted avatar for the first time. 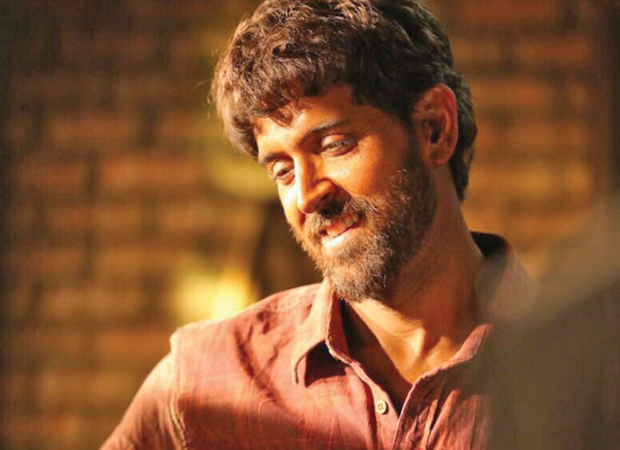 Hrithik Roshan has always treated his fans with style goals in his glamorous avatars. For this film, the actor slipped into a small town character sporting a rugged look with messy hair. Essaying the character of a mathematics teacher, Hrithik created an uproar on the internet as he released the first posters of the film. Not just the look of the actor but also the hard-hitting tag line on the poster 'Ab Raja ka beta raja Nahi banega, Raja wohi banega jo hakdaar hai' struck a chord with the audience. 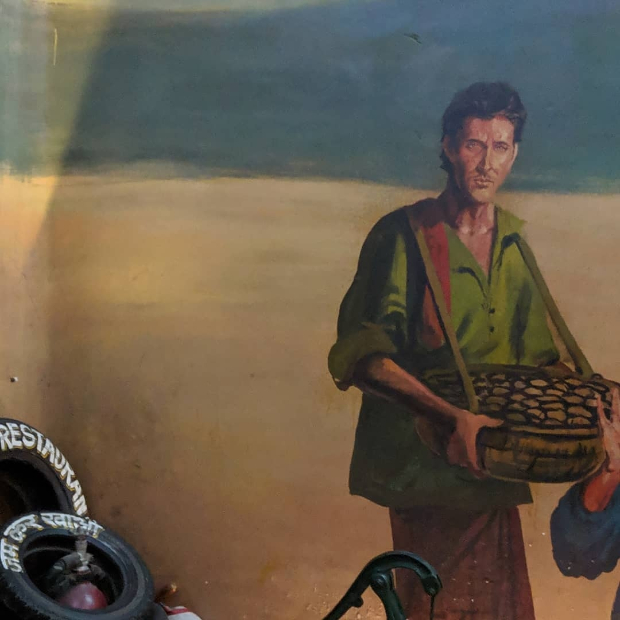 Hrithik Roshan, who has earlier delivered stellar performances essaying varied characters across genres, has yet again given the testimony of his versatility. Releasing on 26th July 2019, Hrithik Roshan's upcoming next Super 30 is one of the most awaited films of the year.