Akshay Kumar who recently wrapped up the Raj Mehta directorial Good News is geared up to release the fourth installment of the comic caper Housefull in Diwali. The movie was mired in a lot of controversies as the director Sajid Khan was named in the Me Too controversy along with actor Nana Patekar. Farhad Samji took over as the director and now, the producer Sajid Nadiadwala along with Samji are set to complete the movie as soon as possible. 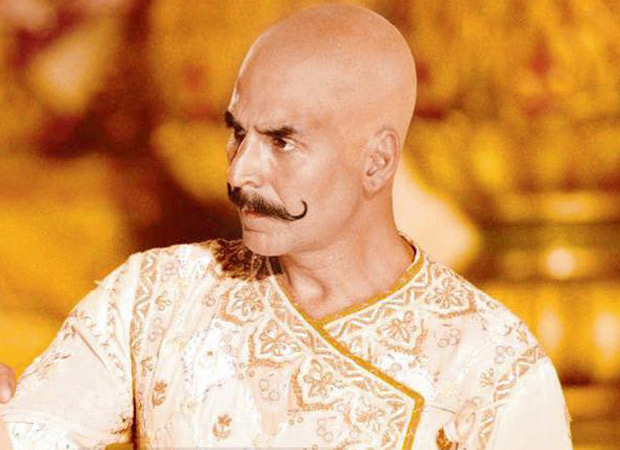 While the fans are waiting to catch this comedy, there are some important PLOT DETAILS revealed from the film. According to reports, Housefull 4 has incorporated a hilarious spin on reincarnation. The first half is set in the 16th century. In this sequence, Akshay will showcase different looks as the King of that era. His co star Bobby Deol will be a courtier and will have long hair. The portion has been shot in Rajasthan and also in Film City where massive sets were erected.

The makers have also creatively included Chunkey Pandey’s character Aakhri Pasta in the movie as the nephew of Vasco Da Gama. Riteish Deshmukh will also play Akki’s courtier in the movie. The female leads Kriti Sanon, Kriti Kharbanda and Pooja Hegde are the princesses in the film.

Akshay Kumar has just released Kesari and has Mission Mangal, Sooryavanshi and Good News in his kitty. Stay tuned for more information on his future projects.