Rajkummar Rao and Mouni Roy are all set to impress us with Mikhil Musale’s Made In China and here is an interesting update about the film. Well, the makers are adding an extra punch to the film by putting in a traditional Gujarati folk song! Rajkummar has floored us with his dance moves in movies before and it would be great to see him dance on this fun number with none other than Mouni Roy. 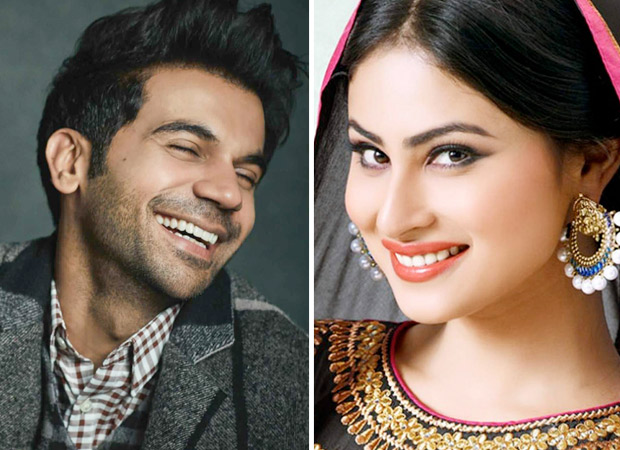 The song, Odhani Odhu will be choreographed by Vijay Ganguli and will be shot at a Powai studio over the course of three days. The song will be recorded to add gravitas to the protagonists’ characters and also to ensure people relate to them.

Made In China is a story about an industrious Gujarati couple, Raghu and Rukmini, who are set to make it big in China. While Raj plays a lad from Ahmedabad, Mouni is a Bombay girl who gets married to Raj.

Apart from this, Raj’s Mental Hai Kya is in news, thanks to the controversy it courted after its release date was shifted. His co star Kangana has been making headlines for the same.

In other news, Rajkummar Rao has been roped in to play Dharmendra’s character in Chupke Chupke remake.

The movie will be helmed by Bhushan Kumar and Luv Ranjan and it is expected to go on the floors in a few months’ time.