Katrina Kaif is just back from Da-Bangg Reloaded tour and is eyeing for two major releases! She will be seen essaying the role of a diva in Anand L Rai’s Zero which stars Shah Rukh Khan. Her second big release is of course Yash Raj Films’ Thugs Of Hindostan which has Aamir Khan, Fatima Sana Shaikh and Amitabh Bachchan in lead roles. Kat couldn't help but gush about both her co-stars Shah Rukh and Aamir as she revealed her individual dynamics with them. 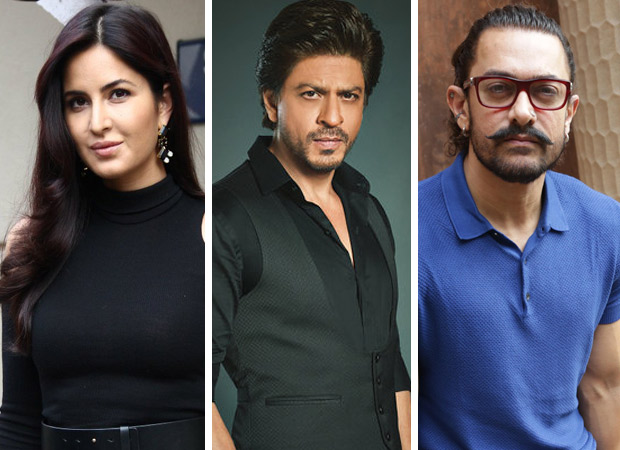 She said that it was great reuniting with Shah Rukh after Jab Tak Hai Jaan and it really is enriching working with him because they get each other's aesthetic as actors. She further said that he gets what she does and often appreciates her. Aside from acting, he also has a lot of respect for her photography skills! Now that's something new! After SRK, Katrina spoke about Aamir Khan and how it has helped her to collaborate with him. She said that he and her director Vijay Krishna Acharya have not compromised on anything while filming Thugs and therefore she's really looking forward for it to release. Her leaked pictures and videos from the movie have already piqued our interest and we can't wait to see Katrina charm us in the film!

Post Zero and Thugs Of Hindostan, Katrina has signed a big budget dance film with Varun Dhawan which is set to go on floors soon.