Kartik Aaryan has been bagging some big movies ever since the success of Sonu Ke Titu Ki Sweety. Right from his first film Pyaar Ka Punchnama, Kartik made a name for himself as the Punchnama boy and has now been killing it with some stellar performance and big films in his kitty. In his recent interview, he recalled his struggling days and opened up about how he became a mess. 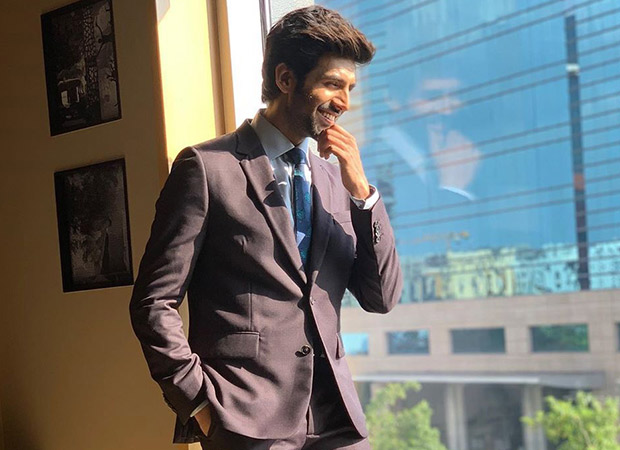 Talking to a leading daily, Kartik said he never had a backup plan and he doesn’t know what he would’ve done if it weren’t for this profession. He had set his mind to becoming an actor and if he would’ve thought of an option, he wouldn’t have reached where he is today. Well, truly, Kartik has proved where there’s a will, there’s a way.

Kartik will next be seen in Pati Patni Aur Woh, Dostana 2, Aaj Kal, and Bhool Bhulaiyaa 2.