Shahid Kapoor got married to Mira Kapoor in the year 2015. The two are one of the most popular couples in B-Town and are also parents to two beautiful children- Misha and Jain. Mira Kapoor often makes headlines for various reasons including her style statement or her social media posts. Recently, in an interview with a daily, Shahid Kapoor was asked if Mira Kapoor has any inclination towards showbiz. 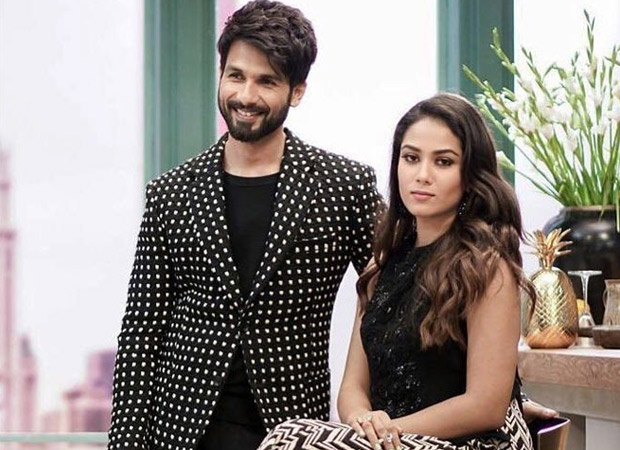 The Kabir Singh actor said that it is completely her decision. The actor said that they had their first child in the first year of their marriage and two years later they and their second child. So, the actor feels that it is difficult for Mira to give time to anything else other than herself. Shahid also said that she is a very dedicated mother and is completely consumed by that. He said that Mira is just 25 and has all her life to figure out so many things for herself.

Meanwhile, on the work front, Shahid Kapoor who is basking in the success of his last film Kabir Singh has given his nod for the remake of the South Indian film Jersey.

Also Read: Shahid Kapoor talks about the struggles of balancing family life with work and how Mira thinks she isn’t his priority