While everything was going perfectly well for Kapil Sharma after a long time, controversy has found him again. Following the Pulwama Terror Attacks, Navjot Singh Sidhu made a statement supporting Pakistan about how terrorism has no religion and innocent people should not be punished for a handful of anti-social elements. He incurred a lot of wrath from masses and was replaced with Archana Puran Singh on the show which is produced by Salman Khan. Kapil Sharma supported Sidhu and said that removing him from the show will not solve anything, a permanent solution is necessary rather than diverting to non-issues. 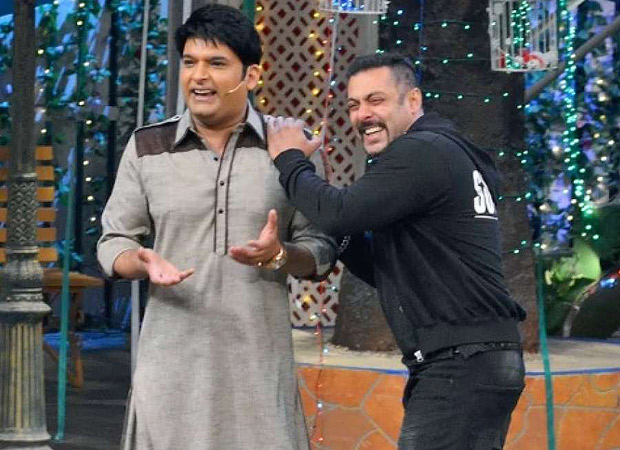 Now, people angry and asking show producer Salman Khan to take a strict action against Kapil Sharma too. Kapil spoke to media after this and said that everyone has a different approach to deal with perpetuators of terrorism and his includes helping out the families of the martyrs. He added that the Indian armed forces will give befitting reply to them.

The Kapil Sharma Show has been doing well TRP wise and celebs too have great things to say about its host. Now, it is rather unfortunate that it is mired in the controversies yet again. Salman Khan has not responded to this matter but only time will tell if the makers have to bow down to mass pressure yet again.

On personal front, Kapil is doing great after his marriage to childhood sweetheart Ginni Chatrath in Punjab in December. Later he hosted three receptions for his friends and associates in Mumbai, Delhi and Punjab.