Ranveer Singh is on the seventh heaven and how! While he is happily married to Deepika Padukone, who is currently at the top of her game, he is doing exceedingly well in his career too. He has three BLOCKBUSTER hits back to back and that has catapulted his position from a promising actor to a bonafide superstar. The filmmakers are not shying away from this fact and have actually offered a profit share aside from his fees to Ranveer Singh. Ranveer’s next films include Kabir Khan’s ’83 and Karan Johar’s Takht and he will get a cut from the profit percentage. It is reported that Singh is offered similar deals from all filmmakers now, acknowledging his megastar status. 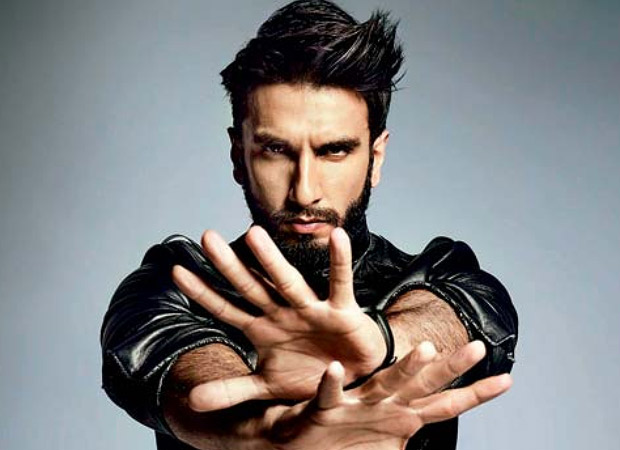 Ranveer’s last film Gully Boy is doing well at the box office and looking at the range his roles in his past films like Bajirao Mastani, Padmaavat, Simmba, Gully Boy, sky is the limit for him as his name is being counted with the biggies now. A source close to the actor said, "Post Padmaavat, which saw his performance propel the film to shatter several box office records, Ranveer’s equity has seen a meteoric rise. A first choice of producers and directors, Ranveer now has a substantial pie of the profits and filmmakers are sweetening the deal for him by offering him a big margin." The source added, "Ranveer’s on top form with back to back blockbusters and from Simmba he has been getting a major percentage of profit share. Kabir Khan’s 83 has a big profit percentage carved out for Ranveer. In fact, for all films going forward, Ranveer will have profit share chalked out for him."

Ranveer is currently prepping for the Kapil Dev biopic. He is taking coaching from the experts to perfect his cricketing style. He is also set to spend some time with Kapil Dev himself in his hometown to get the intricacies of his character right. Post this, he will star in Karan Johar’s Takht where he will be play a Mughal emperor but it will be a departure from his earlier character of Allaudin Khilji. In KJo's film, he will get into the role of Dara Shikoh while Vicky Kaushal will play Emperor Aurangzeb.