Kalank director Abhishek Varman suffered a tragic loss with the passing of his father, R Verman. The veteran art director had been ailing for a while and was recently admitted to a hospital. He suffered from cardiac arrest on July 30 at 12:30 am at the age of 72. 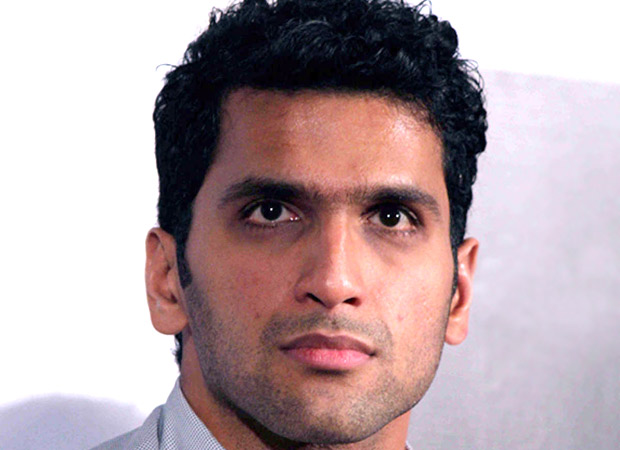 R Verman's son Abhishek Varman had been assisting under Dharma Productions for a while before he directed 2 States and Kalank.