For those sections of the film fraternity who are gleefully celebrating the colossal failure of Kalank and reporting that its high-profile producer Karan Johar has sunk into a depression, here is news that may disappoint the naysayers. 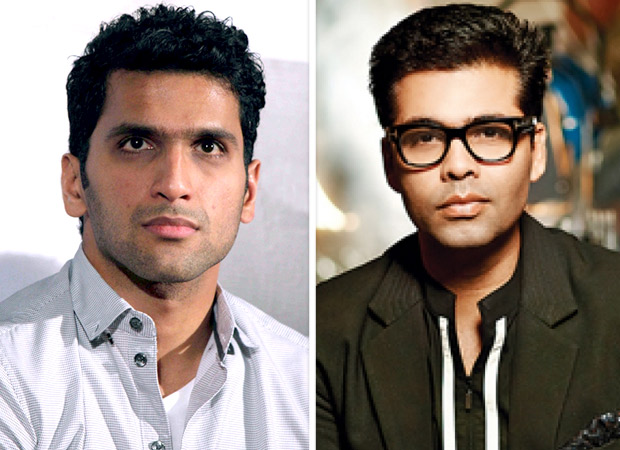 Karan Johar is doing just fine. He left for London this week for business negotiations in fine spirits. Friends say he has taken the Kalank debacle in the right spirits.

Reports that Karan Johar has had a major fall-out with his Kalank director are dismissed by sources close to the Dharma head honcho.

“On the contrary, Abhishek Varman was quite shaken the way Kalank was received. It was Karan who reassured Abhishek not to worry, gave him a pep talk reminding Abhishek that he had directed one successful film (2 States) and one now that didn’t work. So the report card is balanced. Karan has also told Varman to start working on a new script,” says a well informed source.