Janhvi Kapoor made her Bollywood debut in 2018 with the film Dhadak, which was the remake of the Marathi film Sairat. When the actress made her debut, the discussion around nepotism was on the rise. In an interview with a daily, Janhvi spoke about nepotism and the competition in the industry. 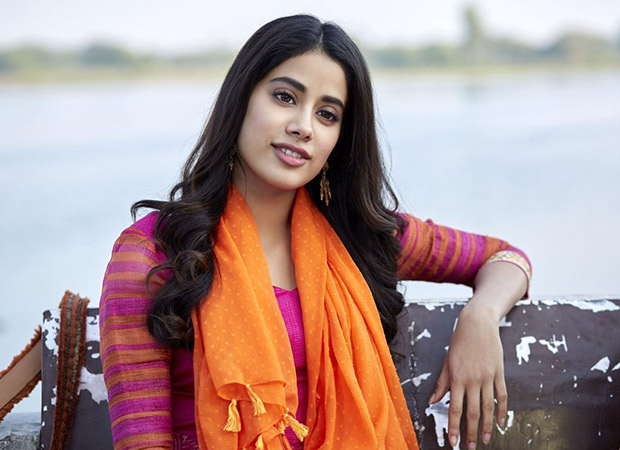 Janhvi said that Dhadak was not enough for people to end the debate on nepotism, but said that it is seen in every profession. She agreed that she hid not have to struggle as much as someone not associated with the industry might have had to. But she believes that she has to work hard to prove her worth after having been offered the opportunity.

Talking about being compared with her mother Sridevi, Janhvi said that people need to accept that she and her mother are different people. She further said that a section of people look for Sridevi in her, but hopes that it will change after her future projects are out and people see her as a different actor.

In this age of remix and remakes, when asked if she would like to recreate any of her mother's work, Janhvi said that no one can recreate that magic. She also said that it does not seem right to try and attempt to recreate something that has been done so well.

Talking further about the competition around in the form of contemporaries like Sara Ali Khan, Ananya Panday and Alaya F, she said that comparisons and competition are the by-products of our profession. She believes that all of them can co-exist and that there is a space for everyone.

Centre tells Supreme Court that ‘some…