Filmmaker Nitesh Tiwari whose last film was Chhichhore will be making the Ramayana next. The filmmaker will direct the trilogy which will be shot in 3D. The live-action films, produced by Madhu Mantena will be made in Hindi, Tamil, and Telugu. 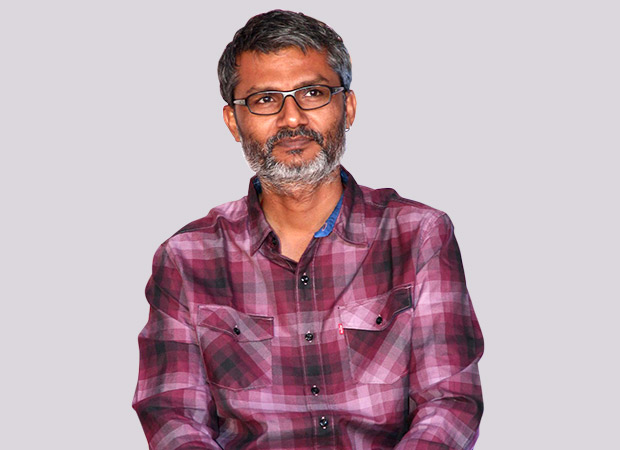 Talking to a news agency about the film, Nitesh said that Ramayana is magical and something that we have not seen from an Indian maker. He said that the film is heavy on prep and is very tough. However, he also said that it very gratifying if you can get it right as you have the technology to do it.

The challenge, Nitesh said, is to make the trilogy appealing for kids and the older generation, who have grown up listening to Ramayana. He said that the film needs to be made in an entertaining manner without being preachy.

While there are reports of several A-list actors being linked to the film, Nitesh said that no one has been finalized yet. Talking about the casting, he said that it will be tough and maybe they will go for pan-Indian casting.

The director said that he hopes to get the film on floors by the year-end.