Actor Jaaved Jaaferi is all set to star in Karan Johar's multi-starrer period drama Takht. Reportedly, Jaaved will play the role of the head priest in Mughal emperor Shah Jahan's court. Talking to a news agency, Jaaved revealed that he will be playing the part of the qazi who is in charge of all the religious affairs in Shah Jahan's court. 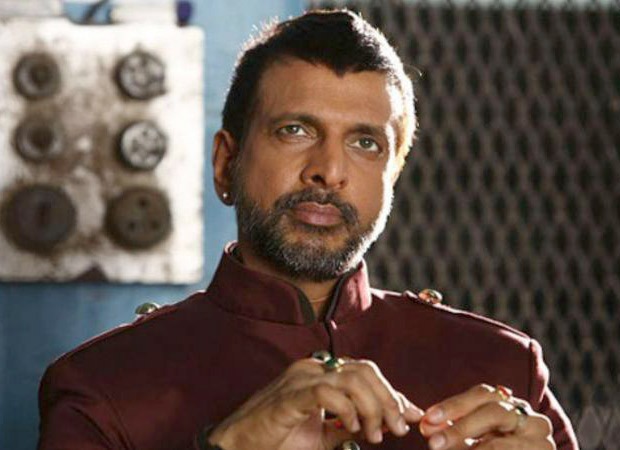 Takht was supposed to start rolling in March. The film stars an ensemble cast including Ranveer Singh, Vicky Kaushal, Alia Bhatt, Anil Kapoor, Kareena Kapoor Khan, Janhvi Kapoor, and Bhumi Pednekar. The actors have begun prep for the period drama but due to Coronavirus pandemic, the shoot has been pushed.