While there were speculations of Siddhant Chaturvedi and Sharvari Wagh starring in Bunty Aur Babli 2, Yash Raj Films took to their Instagram to share a picture of them as an official announcement. The duo, according to reports, has already been shooting for the past few weeks for the project. This is Siddhant Chaturvedi’s next big project after Gully Boy. However, he has been roped in as the lead actor opposite Deepika Padukone in Shakun Batra’s next. 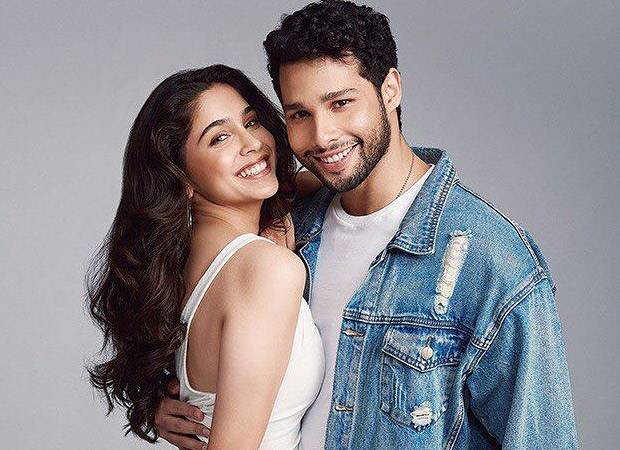 With Sharvari debuting with this popular cop-caper franchise, they will be accompanied by Saif Ali Khan and Rani Mukerji. Rani Mukerji starred in the first instalment of the film with Abhishek Bachchan and Amitabh Bachchan, and the film was quite a fun entertainer. Yash Raj Films’ Instagram account posted the picture of their lead actors posing with big happy smiles with the caption, “Meet the new Bunty aur Babli! @siddhantchaturvedi | @sharvari | #BuntyAurBabli2 | @varun.v.sharma | @buntyaurbabli2”

Varun Sharma of Fukrey fame will also be joining the star cast of Bunty Aur Babli 2.