A few days back, Bollywood Hungama hinted that Rani Mukerji and Saif Ali Khan will be seen in the much awaited con caper of 2020, Bunty Aur Babli 2. Siddhant Chaturvedi of Gully Boy fame and Sharvari Wagh are already a part of the cast and have also been shooting for the film since sometime. Now it has to come to light that both Saif and Rani are indeed a part of this flick and are expected to start shooting soon. 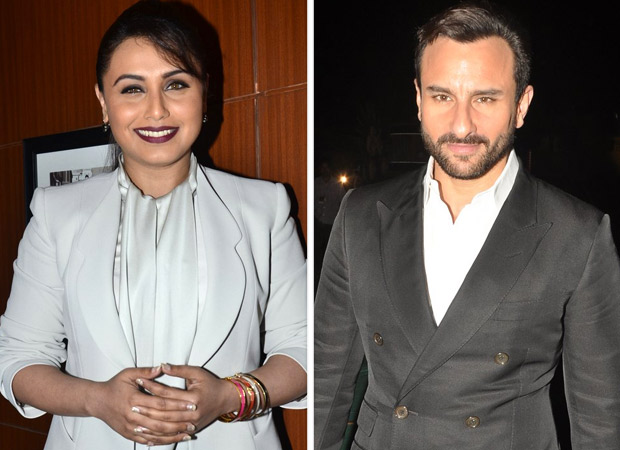 A source close to the project says, “Rani Mukerji was the lead actress in Bunty Aur Babli as well and her performance was appreciated a lot. Hence, her addition to the cast of Bunty Aur Babli 2 adds a lot to the film. Off late, she has been doing female-centric films like Mardaani and Hichki. Even the upcoming flick Mardaani 2 is on the same lines. There’s nothing wrong in that but it might get a bit monotonous. With Bunty Aur Babli 2, she’ll giving audiences something new and it’ll be great to see her as a part of an ensemble cast.”

The source also adds, “Rani will start shooting the film from January 2020, once she’s done with the promotions and release of Mardaani 2. She is expected to shoot till around mid-March.”

A few months back, Bollywood Hungama had also reported that Saif Ali Khan had walked out of Bunty Aur Babli 2 after giving his nod. At this, the source reveals, “Yes, Saif had walked out after agreeing to be a part of the film. It seemed he had some reservations about the role. But he and the makers reached a consensus and hence, the actor was once again a part of the film. His role is kept a secret but obviously, it’ll be something to watch out for.” 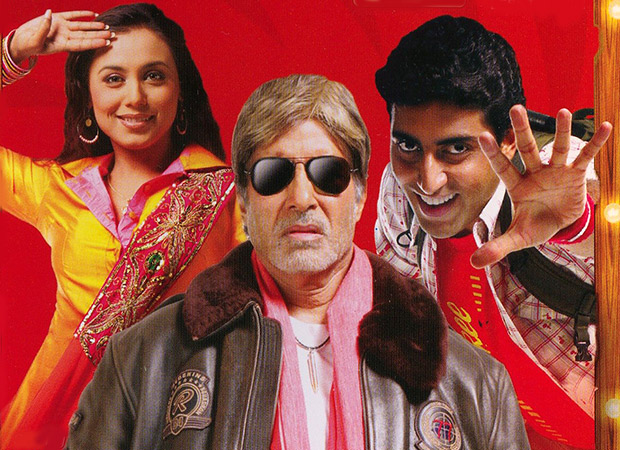 That Saif Ali Khan and Rani Mukerji are reuniting is also an icing on the cake. “Saif and Rani at one point were one of the most loved jodis of Bollywood. Their chemistry was excellent in Hum Tum. Even in Ta Ra Rum Pum and Thoda Pyaar Thoda Magic, they looked lovely. Coincidentally, all these three films were produced by Yash Raj Films (YRF), who are also the producers of Bunty Aur Babli 2! But again, it’ll be wrong to assume whether they’ll be romantically paired. Nothing can be said about their role and the dynamics, as of now,” exults the source.

The lead actor in Bunty Aur Babli was Abhishek Bachchan and there were reports that he was also offered the part, which is now being essayed by Saif Ali Khan. But reportedly, the role didn’t excite him. While the first part was directed by Shaad Ali, Bunty Aur Babli 2 is the directorial debut of Varun V Sharma, who has been an assistant with Ali Abbas Zafar.