Reports in a section of the press suggesting that Ishaan Khatter was the original choice for Student Of The Year 2 is, according to a source close to Karan Johar, not only an insult to Ishaan and Tiger Shroff but also to Karan’s casting acumen. The reports suggest that Karan couldn’t cast Ishaan in Student Of The Year 2 as the film’s leading lady Tara Sutaria and Ishaan were ex-lovers. 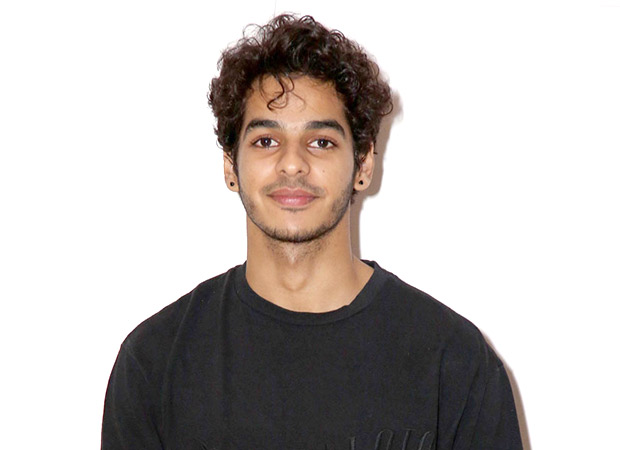 Karan Johar is doubling over in amusement at that speculative report. Says a close friend of Karan, “Firstly, the ‘ex’ factor never decides Karan’s actors. He would’ve not hesitated to cast Ishaan and Tara together, no matter what their history. However, Tara was nowhere on the scene when the leading man was being cast for Student Of The Year 2. Tiger Shroff was the first actor to be cast for the film. The sequel’s script was designed with Tiger in mind. The two leading ladies Ananya Panday and Tara Sutaria came in much later. It was always Tiger for Student Of The Year 2 and Ishaan Khatter for Dhadak. Ishaan was the first to be cast in Dhadak. For the leading lad,y it was a toss-up between Janhvi Kapoor and Sara Ali Khan. When Sara opted to do Abhishek Kapoor’s Kedarnath, Janhvi was the final choice.”

Hope this put all speculation to rest.