Katrina Kaif and Salman Khan, who have made the Tiger franchise a hit, are all set to return to the big screen. Bharat, which was initially supposed to feature Priyanka Chopra in the lead, will now feature new leading lady, Katrina Kaif. Katrina will play the love interest of Salman Khan in the Salman Khan starrer Bharat. 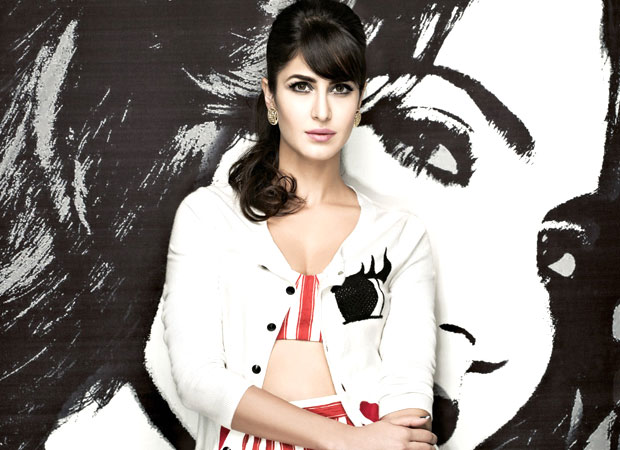 By now, readers would be aware that Priyanka Chopra had walked out of Bharat last week. A tweet by director Ali Abbas Zafar fueled up rumours that the actress might be engaged to her American singer Nick Jonas and that she is prepping for her wedding. While the actress has remained silent on these, Ali had taken to social media to speak about her 'Nick of the time' exit from the film.

Followed by the same, fans of Salman Khan were quite intrigued that the actress left the film at the last moment. So the announcement for a new leading lady was eagerly awaited. There were speculative reports about Katrina Kaif and Deepika Padukone being the prime contenders for the film. Not surprisingly, it seems that Katrina has been finalized eventually post Priyanka's exit.

The film, that went on floors earlier this month, has already begun the first schedule including a grand circus sequence featuring Salman Khan and Disha Patani. Katrina Kaif will be joining the shoot in the upcoming schedules beginning in September.

Coming to Bharat, the film is a remake of the Korean drama Ode To My Father. The film will be shot in Malta, Abu Dhabi, Punjab and Delhi. It also stars Sunil Grover, Tabu and Jackie Shroff in integral roles.

The film is expected to release during Eid next year. Bharat is produced by Atul Agnihotri in association with Bhushan Kumar of T-Series.