Filmmaker Ali Abbas Zafar and his next film Bharat are making big headlines as the lead actress Priyanka Chopra walked away from the project. Last week, the filmmaker announced that actress has left the film in the nick of time and he wished her all the very best for her future ventures. This hinted that the actress was getting married to her Hollywood beau Nick Jonas and few hours later, it was confirmed by Hollywood media that they are indeed engaged. Since Priyanka is out of the film, many names have popped up to replace her. The rumours were rife that either Deepika Padukone or Katrina Kaif will be coming on board as the lead actress. While Ali seemed to have parted ways on a good note, it was rumoured that Salman Khan was not happy about Priyanka Chopra's sudden exit. But, Salman's father Salim Khan has come forward to clarify it. 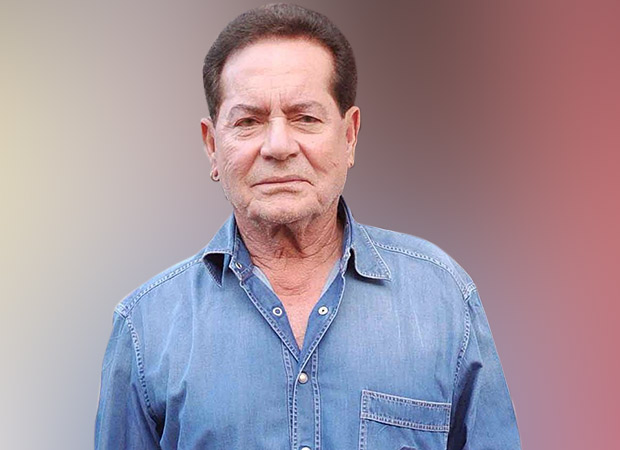 Salim Khan spoke to a tabloid and clarified that neither the Bharat team nor Salman Khan was upset with Priyanka Chopra leaving the project. He said that these things keep happening in the industry. Sometimes people leave due to issues with the role, dates, money or even some other circumstances. He said that no one is upset with her. When asked who would replace Priyanka in the film, Salim Khan said that anyone can come on board. There are so many people.

Just this morning, it was confirmed that Katrina Kaif has come on board to star as Salman Khan's love interest in Bharat. The director shares, "I am extremely excited to work with Katrina Kaif and Salman Khan once again for Bharat. We have had exciting collaborations in the past and it is very interesting to work with the duo once again. Katrina got on board in the Nick of time for the project and it is very delightful to work with the immensely talented actress yet again."