Tony Award-winning The Inheritance star Andrew Burnap is set to star alongside Rachel Zegler, from West Side Story and Wonder Woman franchise actress Gal Gadot, in the live-action remake of Snow White that Marc Webb is directing for Disney. Buranp will be seen playing the new male lead character, rather than The Prince or the Huntsman of past iterations. 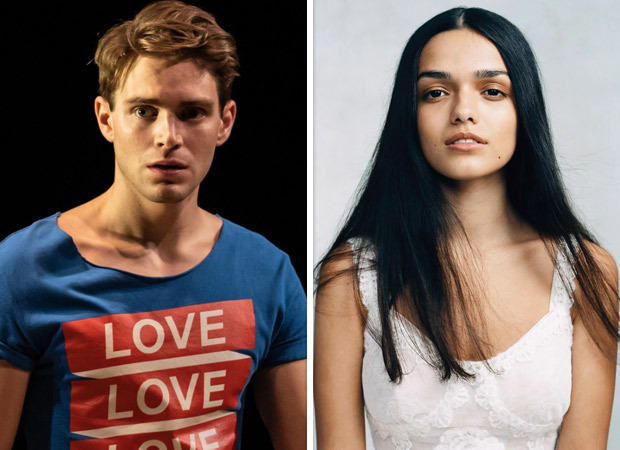 Rachel Zegler is portraying Snow White, with Gal Gadot as the Evil Queen and Oscar nominee Marc Platt producing, as previously announced. The project will head into production in the UK this spring.

Andrew Burnap is primarily known for his stage work, having earned a Tony just last year for his turn as Toby Darling in Matthew Lopez’s The Inheritance, directed by Stephen Daldry. The actor has also taken part in productions of This Day Forward, The Legend of Georgie McBride and Troilus and Cressida, among other shows.

He has appeared on the film side in the indies Spare Room and The Chaperone, starring opposite Skyler Samuels in the former and Haley Lu Richardson in the latter. He’ll next be seen starring alongside Andrew Garfield in the Hulu series Under the Banner of Heaven and in Apple’s WeCrashed opposite Jared Leto and Anne Hathaway.