It’s been confirmed that Yoo Ah In and Ahn Eun Jin have selected their next projects after wrapping their previous ones. The actors will star alongside Jeon Seong Woo, and Kim Yoon Hye in the upcoming Netflix original series Goodbye Earth. The new sci-fi drama will be an adaptation of a Kotaro Isaka novel “The Fool At The End Of The World” and is helmed by Kim Jin Min whose previous works include Extracurricular and My Name. 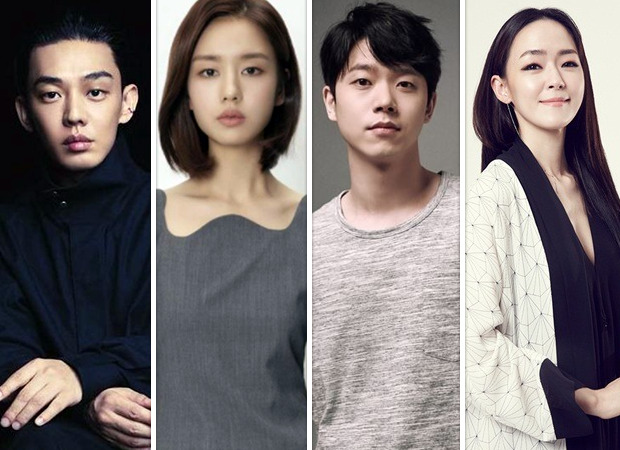 The script for the drama is being penned by Secret love Affair’s Jung Sung Joo. The drama is set 200 days until Earth’s collision with an asteroid and the plot revolves around the stories of four individuals living through the chaotic situation.

Yoo Ah In takes on the other lead role of Ha Yoon Sang, Se Kyung’s longtime boyfriend. He is a researcher of the Institute of Bioscience and Biotechnology, and he leaves the safety of the United States to be by Se Kyung’s side in Korea, an area that is in danger.

Also Read: Yoo Ah In and Ahn Eun Jin in talks to star in director Kim Jin Min’s upcoming Netflix series The Fool of the End