Our homegrown Huma Qureshi seems to be the top choice for international directors. Having worked with Gurinder Chadha in Viceroy’s House and soon to be seen in the Deepa Mehta directed Netflix original, Leila, Huma now joins the cast of Zack Snyder’s Army of the Dead. 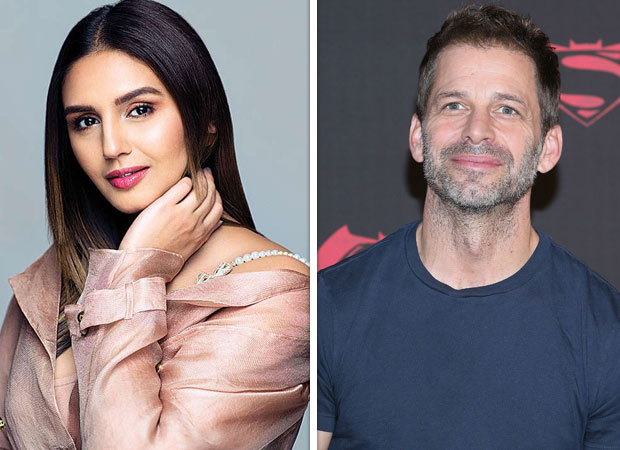 Huma joins the team as the Asian lead. While details remain unknown at this juncture, Huma's role in the film is significant and entirely new territory for the actress, who can't wait to start shooting for the film.

The film follows a zombie outbreak in Las Vegas as a man assembles a group of mercenaries to pull off the greatest heist. Huma joins the team, with British actress Ella Purnell, Ana De La Reguera ,Theo Rossi rounding off the rest of the cast.

Army of the Dead marks Zack Snyder’s return to the zombie genre, having previously made his directorial debut with Dawn of the Dead for Universal Pictures.