Climbing the pinnacle of glory one after the other, Hrithik Roshan starrer film Super 30 is getting declared tax-free. After Bihar, Rajasthan, Uttar Pradesh, Gujarat, Maharashtra, Delhi, Jammu & Kashmir, now the state Haryana has announced the Super 30 film tax-free. 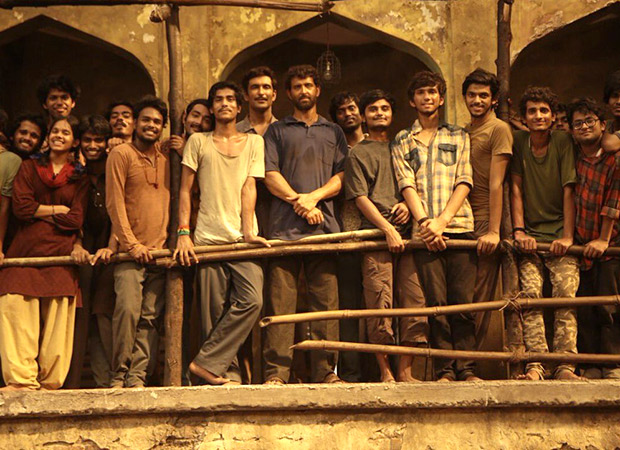 The Haryana government on Thursday exempted the Hrithik Roshan-starrer Super 30 from the state goods and services tax (GST) with immediate effect. The official Twitter handle of Excise & Taxation Department, Govt. of Haryana shared this proud news. Sharing the same they wrote, "Government of Haryana has exempted the movie ‘Super 30’ from SGST. The Movie is based on the life of Patna-based mathematician @teacheranand, who prepares underprivileged students for entrance to IITs. #Super30 @mlkhattar @CaptAbhimanyu @iHrithik".

The film is basking in the glory of box office numbers and alongside the film is reaching every milestone possible. The movie was released on 12 July, and is still running successfully being a hit.