It's happening. Popular Korean drama Hospital Playlist is coming back and the cast reunited recently for the script reading of season 2. The announcement along with the video was unveiled on April 15. 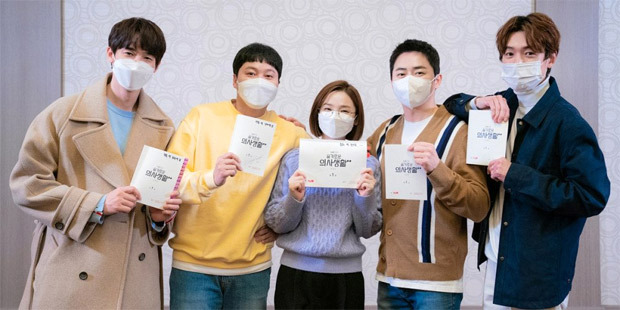 Starring Jo Jung Suk, Yoo Yeon Seok, Jung Kyung Ho, Kim Dae Myung, and Jeon Mi D, the series tells the stories of five doctors and the residents who work at Yulje Medical Center. The doctors, who are working in different positions in the hospital, are friends since they entered medical school in 1999. The supporting cast also became widely popular as the first season left the audience with several unanswered questions. It is truly a feel-good slice-of-life drama that talks about friendships, love, work-life, and relationships.

ALSO READ: 25 incredible Korean Dramas released in 2020 that should be on your watch list in 2021