The Ministry of Information and Broadcasting, Government of India hereby notify that in accordance with the Indian Panorama Regulations 2019 as amended from time to time the Central Government on the basis of recommendations made by the respective Juries has decided to present awards to the Films/Persons as mentioned. 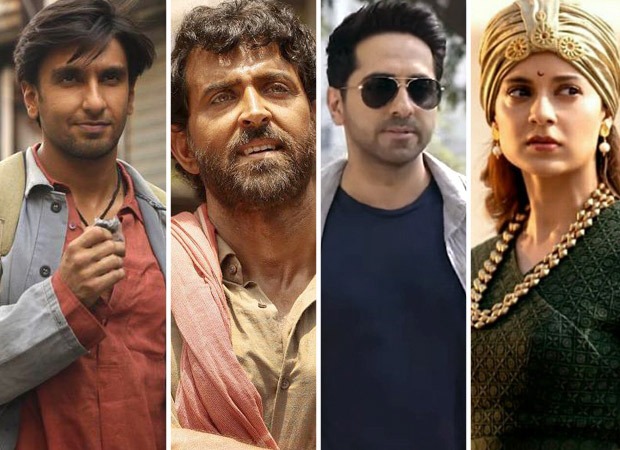 Amongst the names to be awarded are Zoya Akhtar's Gully Boy starring Ranveer Singh, Vikas Bahl's Super 30 starring Hrithik Roshan, Uri-The Surgical Strike starring Vicky Kaushal and directed by Aditya Dhar, and the multi-starrer Badhaai Ho. Pareeksha by Prakash Jha will also be felicitated, as reported in the Gazette.

Marathi films including Anandi Gopal, Tujhya Aaila, Bhonga among others have been named in the list. Many Tamil, Bengali, Malayalam, Paniya films will be awarded as well.