Bollywood Hungama was the first to break the news that after Simmba, Ranveer Singh and Rohit Shetty are set to collaborate on another movie. We also revealed that Pooja Hegde and Jacqueline Fernandez will be leading ladies in this double dhamaka movie. Now, the makers have confirmed the collaboration. The king of blockbusters Rohit Shetty is set to bring madness on the big screen with his new film. Presented by Bhushan Kumar in association with Reliance Entertainment the film titled Cirkus is Rohit Shetty's take on the classic play, The Comedy of Errors. 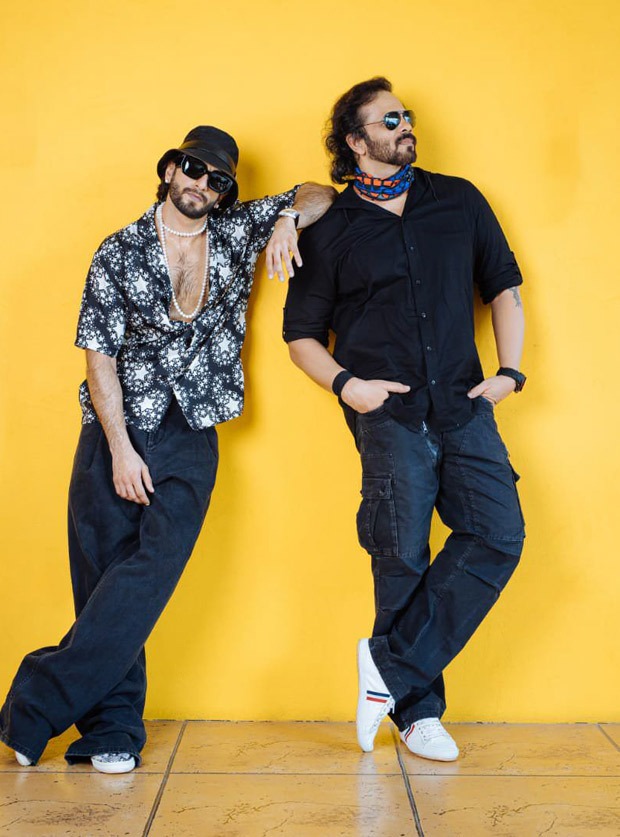 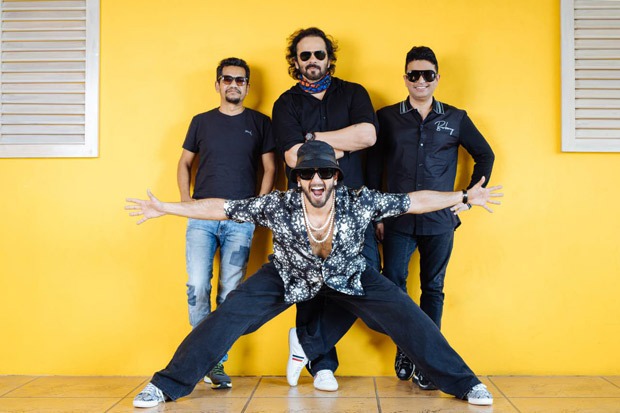 Cirkus is set to go on floors next month and will be shot in Mumbai, Ooty, and Goa.

T-Series presents in association with Reliance Entertainment, Cirkus, produced and directed by Rohit Shetty. The film is set to release in the winter of 2021.