Alia Bhatt and Ranveer Singh are all set to share the screen for the second time. The duo previously appeared in 2019's superhit film Gully Boy. This time Alia and Ranveer will be coming together in Karan Johar directed Rocky Aur Rani Ki Prem Kahani which will also star Shabana Azmi, Dharmendra and Jaya Bachchan. 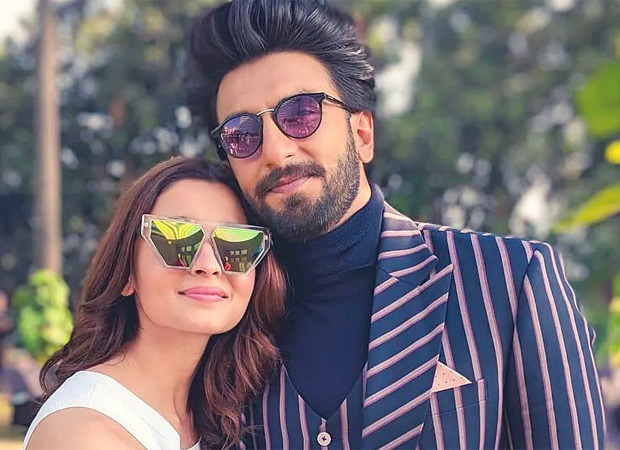 Now, according to a report by a tabloid Alia and Ranveer will be flying to Moscow, Russia to shot a special song of the film. Russia has become the most sought after location for Bollywood films to shoot special sequences as a few days back Salman Khan and Katrina Kaif also shot some sequences of Tiger 3 there.

Ace Bollywood choreographer Remo D'souza will be choreographing the song. Remo and Alia have had a very long association since the beginning of Alia's career. The team is really excited to have Remo on the board. Rocky Aur Rani Ki Prem Kahani was announced back in the month of July and it will mark the comeback of Karan Johar as a director and Dharmendra on-screen presence.