The sequel to the 2013 hit film Go Goa Gone was announced recently by Eros international and Maddock films. The film follows the story of three friends who head to Goa for a trip. One fine day when they wake up in the morning after attending a rave party the previous night, they find themself in the middle of a zombie apocalypse. They befriend Borris, a Russian mafioso who saves them from the Zombies. 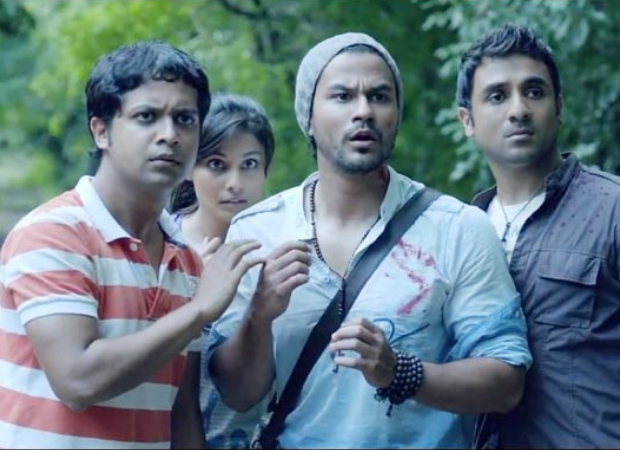 Speaking to a news agency, producer Dinesh Vijan said that the team of Roohi Afzana is writing the sequel. He said that they need to give every actor from the first part a little more like a 2.0 version and bring something new.

However, unlike the first instalment, there will not be zombies in the sequel. The producer said that they are bringing in aliens in the second part. He said that the world will be similar like stoner comedy but a new journey.

Dinesh Vijan said that they have not approached the actors yet but hopes to bring the whole team back. He also said that they will be bringing in two additions to cast- one male and female. The Raj Nidimoru and Krishna DK-directed film featured an ensemble cast of Saif Ali Khan, Kunal Kemmu, Vir Das, Anand Tiwari and Puja Gupta.

The film is expected to go on floors by the end of the year and has a release date of March 2021.