Kartik Aryan is going places. And the producer who reposed the most faith in him Dinesh Vijan has already signed Kartik for another film. 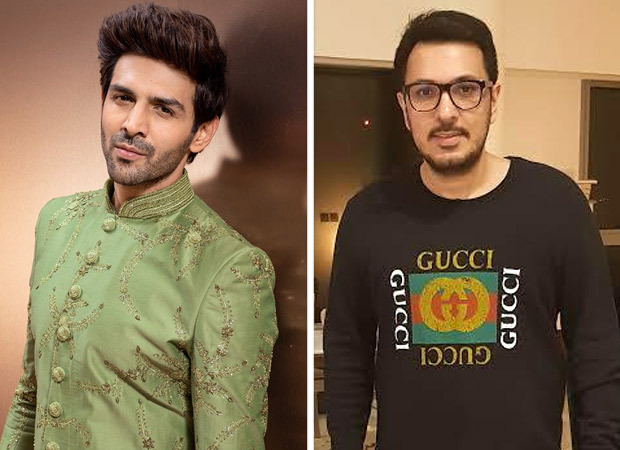 Kartik and Dinesh first worked together on the hit Lukka Chuppi last year. Now the producer is so enthused by the pre-release response to Love Aaj Kal, the film that Vijan has produced and Imtiaz Ali has directed, that Vijan has already signed Kartik for another film.

Says a source, “Kartik has already delivered a big hit Lukka Chuppi for Dinesh Vijan’s Maddock films. Love Aaj Kal has not even released. But Dinesh is so confident of its success that he has already signed Kartik for another film, to be directed by Imtiaz Ali.”

Also Read: Kartik Aaryan reveals how he will convince Saif Ali Khan to accept him as his son in law