The trailer of Mohit Suri's next Malang dropped recently and fans have been talking about the film ever since. The film has a fresh pairing in the form of Disha Patani and Aditya Roy Kapur. However, according to reports, the first choice of the makers for the lead actress was Kriti Sanon. 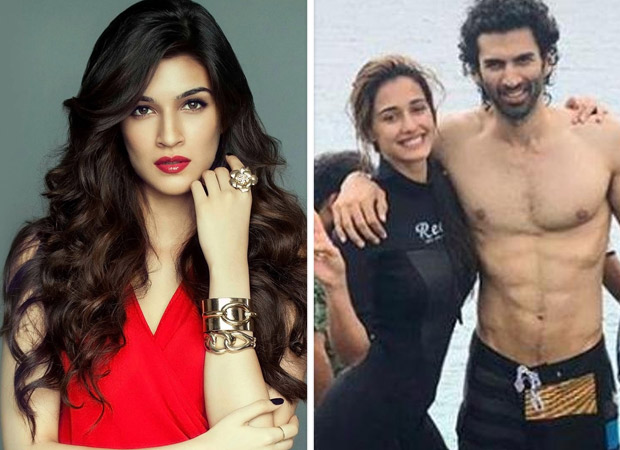 Evidently, Kriti Sanon did not do the film. It was reported that the actress had date issues and walked out of the project to pick other films that came her way. Recently, in an interview with a daily, director Mohit Suri spoke about the casting of the film. He said that they had approached Kriti and she had even read the script and was even planning out on the dates. But it did not work out. The director said that Malang has a big cast and getting the dates of all the actors was an issue. Suri said that Kriti also received offers for Housefull 4 and Panipat around the same time. He revealed that Kriti would have had to waste six months as he was trying to get the dates of other actors as well. The Ek Villain director said that Kriti wanted to do Malang but could not because of the date issues and he assured that it was nothing as sensational as the reports have claimed them to be.

Also Read: Kriti Sanon to put on 15 kilos for Mimi