John Abraham is a bike enthusiast and that is no big secret. However, another actor who is equally interested in bikes and biking is Arshad Warsi. Arshad Warsi is the proud owner of a Ducati and an Indian scout. The two last worked together in Anees Bazmee's comedy film Pagalpanti that released in November 2019. According to reports, the two had endless chats about their shared interest in bikes, John Abraham even went ahead to gift Warsi a BMW F750 GS which costs Rs. 12 lakh. 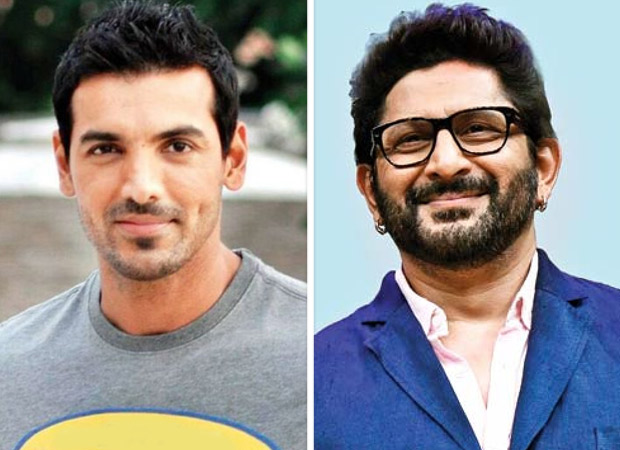 Talking to a tabloid, Arshad Warsi said that John sent him the picture of a BMW F750 GS and asked him whether he liked it. Arshad thought that John wanted to add the bike to his collection, but got to know that John intended on buying it for him. Arshad asked him not to gift it, but he eventually sent it over. Arshad further said that it is typical of John to shower his near and dear ones with presents and does not even spend a penny on himself.

Arshad Warsi also revealed that it was John Abraham who changed his wife Maria Goretti's mind about biking. The Dhamaal actor said that after marriage, his wife said a strict no to biking. It was only years later, during the shoot of Kabul Express that John asked him why he had stopped biking and he told him about Maria. Soon after, John called up Maria and persuaded her. Arshad Warsi said that he is thankful to John for this gesture.

Also Read: Arshad Warsi reveals his next OTT show will be in comedy space