When it comes to pushing the envelope for her role, actor Kriti Sanon is not the one to step back. While the talented actress had a great year with box office success stories, she is set to kick off the new year with a very special film. Kriti ended 2019 with Panipat. Now, one hears that the actress is going to gain 15 kilos for her upcoming film, Mimi. 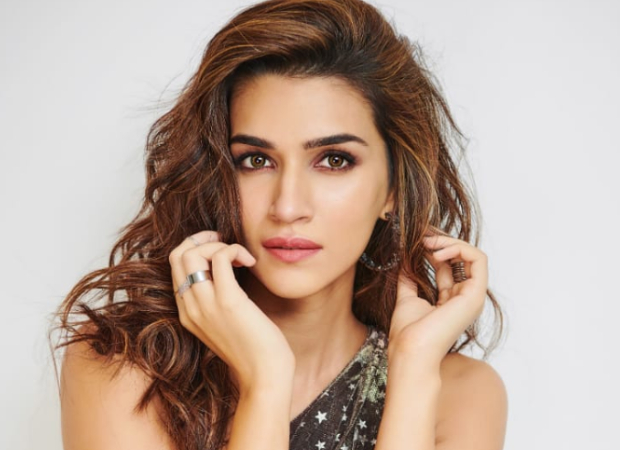 Talking about her role, Kriti says, “For me, putting on so many kilos is actually a challenge as it’s very new for my body. I have to in a way fight my metabolism and increase my calorie intake to gain that much weight in a short time. But I’m excited to see the transformation. It's a role very close to my heart and I want to give it everything I can, even if that means not taking up any other work in the process."

Source adds "Kriti has gone all out to ace the role. To gain weight, she had to increase her carb and fat intake. It includes cheese, desserts, ghee, junk food, fried stuff, potato, sweet potatoes. She has never been on a diet and ate everything. She also had to increase the quantity of every meal and the calorie intake. She also sometimes had to eat when she was not hungry."

Mimi is based on Marathi film, Mala Aai Vhhaychay which bagged the National Award for Best Feature Film in Marathi in 2011. Mimi will be produced by Maddock films in association with Jio Studios.