The blockbuster franchise of Fast & Furious is coming to a close. The franchise will end with the eleventh film and the last two films will be helmed by Justin Lin. He has previously directed the third, fourth, fifth, sixth, and the upcoming one which is the ninth films. 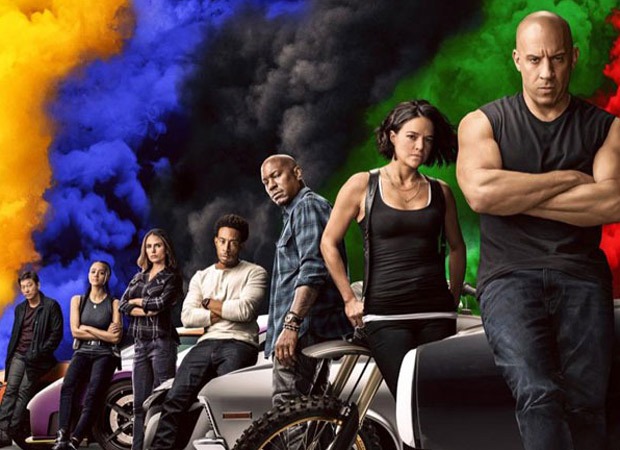 According to Variety, "This does not, however, necessarily mean that the Fast and Furious cinematic universe is coming to an end. While the core storyline following Vin Diesel’s Dominic Toretto and his family of fellow car-enthusiasts-turned-thieves-turned-physics-defying-superheroes will conclude after Lin directs the 11th installment, spin-off movies based on Fast and Furious characters are currently in development at Universal."

Meanwhile, Fast & Furious 9 has postponed until 2021 amid the Coronavirus pandemic. The ninth film in the franchise, which was originally scheduled to be released on May 22, 2020, will now hit the theatres on April 2, 2021.

Vin Diesel’s Dom Toretto is leading a quiet life off the grid with Letty and his son, little Brian, but they know that danger always lurks just over their peaceful horizon. This time, that threat will force Dom to confront the sins of his past if he’s going to save those he loves most. His crew joins together to stop a world-shattering plot led by the most skilled assassin and high-performance driver they’ve ever encountered: a man who also happens to be Dom’s forsaken brother, Jakob.