Actor Jake Gyllenhaal is set for his next project. He will star in and co-produce HBO limited series The Son. It is an adaptation of the Jo Nesbø novel with the same name. The plan earlier was to make it as a feature film but after discussions, it was decided to turn it into a series. 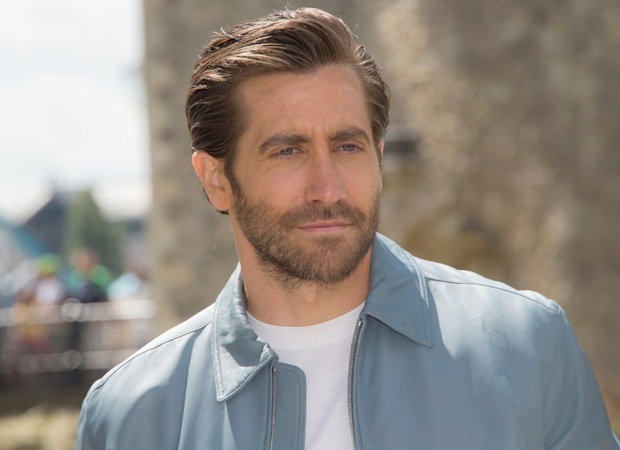 According to Variety, "The Son is described as a tale of vengeance set amid Oslo’s brutal hierarchy of corruption. Gyllenhaal will executive produce under his Nine Stories Productions banner along with Riva Marker. Lenore Zion will serve as writer, executive producer, and co-showrunner. In addition, Denis Villeneuve is attached to direct and executive produce."

Francesca Orsi, executive vice president of HBO Programming, told Variety, "Denis is a master at weaving visually exquisite and unique narratives, Jake is a gifted actor and producer whose work often traverses provocative and compelling terrain, and of course, he and Denis have collaborated brilliantly in the past. We are beyond excited to see how this powerhouse team tackles this exceptional work.”

This marks Gyllenhaal's second HBO project. He is currently working on Lake Success based on the Gary Shteyngart novel of the same name. He is set to star in and co-produce that project as well.