Considering that the latest Remo D’Souza production is going on floor soon, the team of Time To Dance is on a roll. The latest name to join the cast is Waluscha De Sousa. The Fan actress has joined the lead cast Sooraj Pancholi and Katrina Kaif’s sister Isabelle Kaif in the film.

Directed by Stanley D’Costa, we are yet to receive details of her role in the film. On the other hand, earlier we had reported that Isabelle will be seen as a ballroom and Latin dancer. And Sooraj essays the role of a street dancer. As for Waluscha, according to reports, she is more than happy to be a part of a dance film. Moreover, she has been enthusiastically learning many of the dance forms used in the film. 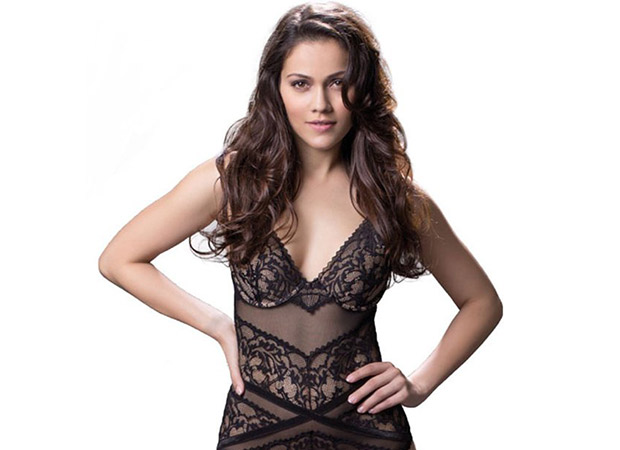 Despite the fact that not too many details have been revealed about the kind of style Waluscha will be using in the film, we hear that she has been learning a variety of dance forms ranging from Salsa, Tango to Waltz, Cha Cha and Rumba for the film. In fact, dance has been a part of her fitness regime, confessed the actress to the media.

According to recent reports, the fitness lover De Sousa is more than happy to feature in a dance film. One of the prime reasons for the same is because dance is a part of her daily workout routine. She likes to stay physically fit and hence has been undergoing extensive training to stay in shape. Recent reports suggest that the actress is happy that this film will only help her in taking her fitness love forward.

Speaking on Time To Dance, the film is expected to be shot completely in London. It will have a start-to-end schedule of 50 days. And it will go on floor this month.